One of the features of the Samsung S9 is the dual aperture camera. Does it make a difference? I tried to find out…

A wider aperture allows more light to get to the sensor. That means that the exposure time can be shorter, helping to eliminate camera shake, or a lower ISO can be used, helping to reduce image noise. It makes images possible in low light that would be difficult or impossible to capture with a smaller aperture.

All else being equal, then, wider is better. So why does the S9 have a dual aperture?

There are two main reasons.

The first is depth of field. When you focus on a given point, the sharpness of objects behind and in front of that point gradually reduces the further they are from the actual plane of focus. The depth of field refers to the total distance that is acceptably sharp.

The wider the aperture, the lower the depth of field. Having a variable aperture lets you make creative choices. You might choose a narrow aperture when you’re shooting a landscape and want everything to be sharp from the foreground rocks to the distant mountains. Conversely, when shooting a portrait you may want a wide aperture to blur the background and focus attention on your subject.

So how does that work in practice with the S9’s dual aperture? Take the following image: 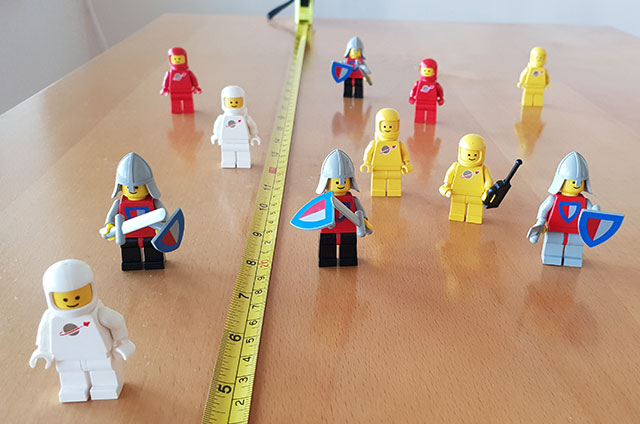 The focus was on the guards near the front. Here’s a 100% crop of the one right at the back: 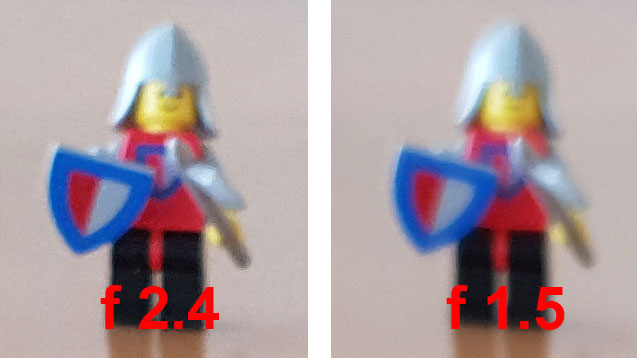 The f/1.5 version clearly shows the effects of the shallower depth of field.

Bear in mind, though, that this will be far less apparent when the point of focus is further from the camera.

The other benefit of being able to stop down to a narrower aperture is that most lenses perform best at one or two stops down from their maximum aperture. They’re generally sharper at the point of focus and suffer less distortion at the edges of the image. Take the following image: 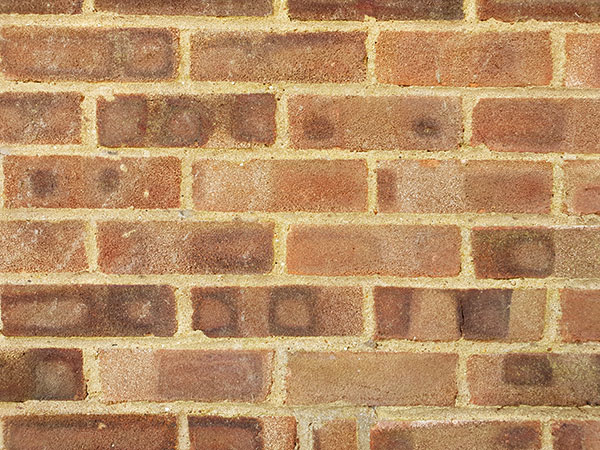 At 100%, there’s a difference in sharpness between the apertures: 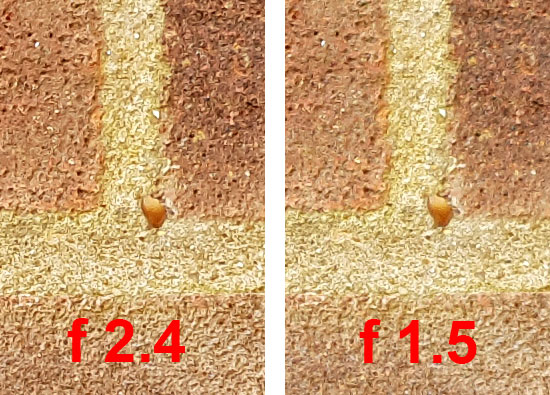 In reality, though, how often do you look at images at 100%? Most camera phone images are viewed at relatively low resolution, whether they’re shared via social media or just viewed on the device. I don’t think the sharpness difference is enough in real world use to justify the dual apertures.

So does the wider aperture make a difference in the real world when it comes to depth of field? 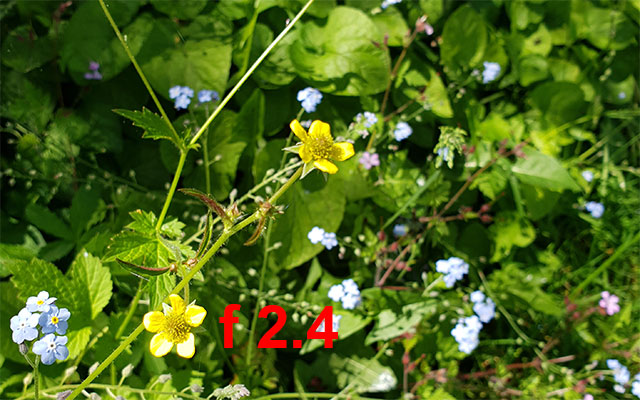 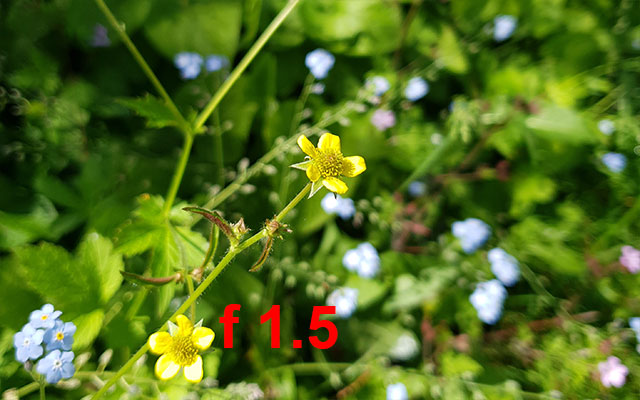 The f/1.5 version clearly does a better job of blurring the distracting background, even at low resolution, when compared to f/2.4. I doubt it would make that much difference compared to the f/1.7 aperture on the S8.

The S8 at f/1.7 may also be sharper than the S9 at f/1.5 – it’s not only slightly narrower, but the S8 could be optimised for the single aperture while the S9 has to compromise between both.

Overall I doubt the dual aperture on the S9 offers a real benefit, especially when compared to the S8. I’d much rather Samsung had put dual cameras on the S9 instead of reserving them for the S9+.

The camera is still very good, but the dual aperture feels like a gimmick – and a gimmick that introduces a moving part that can go wrong.

Google vs. the EU