I don’t really agree. We might not be making prints, but we’re sharing on social media. Instead of our photos ending up as prints in dusty albums or envelopes in drawers, we’re showing people our photography online. I also thought it was a bit rich of him to criticise phone filters when he was speaking at an exhibition of his… polaroids. Yes, polaroids, a medium chosen for a particular aesthetic almost to the extent of being an artistic cliche…

All that said, I recently had a few days away and didn’t take a separate camera. This is how I got on, shooting purely in auto mode.

The S9 has a tendency to overexpose – or at least, to favour shadow detail over highlights: 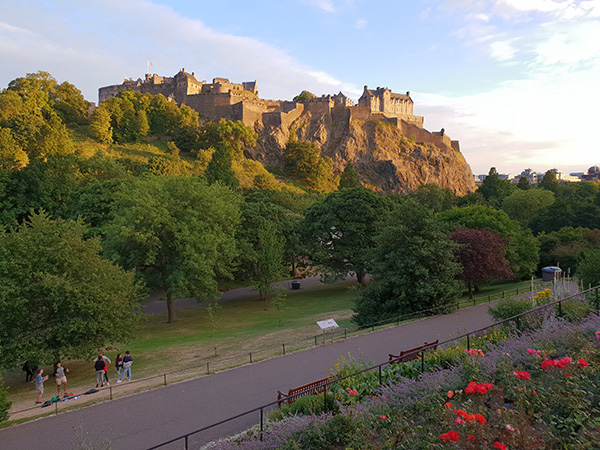 The foreground is brighter than it needs to be and that has caused blown highlights in the sky. I get why Samsung do that. Most camera phone snaps are of people in the foreground and if there’s a bright background it’s better to lose detail there than have the subject lost in shadows. It’s just something to bear in mind and adjust when the subject demands it.

Most phone camera lenses are wide angle, and the S9 is no exception. The lens is approximately equivalent to a 26mm lens, which is great for group shots and sweeping landscapes but limited for other subjects. Even with landscapes, it means thinking about compositional techniques such as foreground interest and leading lines. 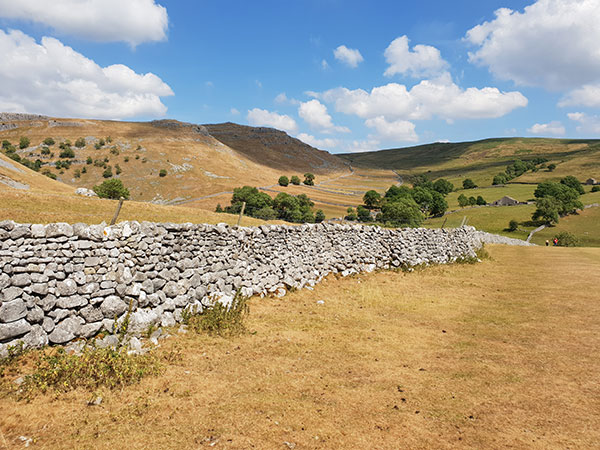 Again, I can see why phones have such wide angle lenses. They’re ideal for the most common uses of camera phones, such as group shots in crowded spaces. It’s a shame that the S9 didn’t get the dual lens setup of the S9+, but even on that the second lens is basically what used to be considered a standard focal length – approx. 50mm – rather than a true telephoto. 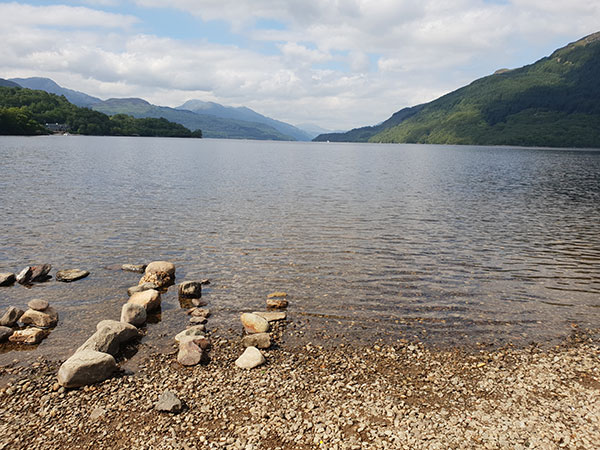 For general purpose travel photography I’d really want a zoom lens that goes a bit further into true telephoto territory. Maybe not quite as extreme as the Nikon P900’s 24-2000mm equivalent lens, but it would be nice to crop in on details without the loss of quality that digitally zooming would bring.

Shots can also be a little over saturated and over sharpened. Again, I get it – Samsung are going for crowd pleasing shots that look as good as possible straight from camera with no additional processing. Current tastes seem to demand bright, saturated shots so that’s what they provide. I don’t have a problem with that, and there’s always raw mode as an option if I want something more accurate and with more scope for editing.

Raw may also be the way to go for low light photography. Despite the fast f/1.5 aperture I was a little disappointed with the low light results. The post processing was to blame, with the characteristic smudging that comes from over-zealous noise reduction. I’d rather accept a little more noise in return for keeping fine details intact. 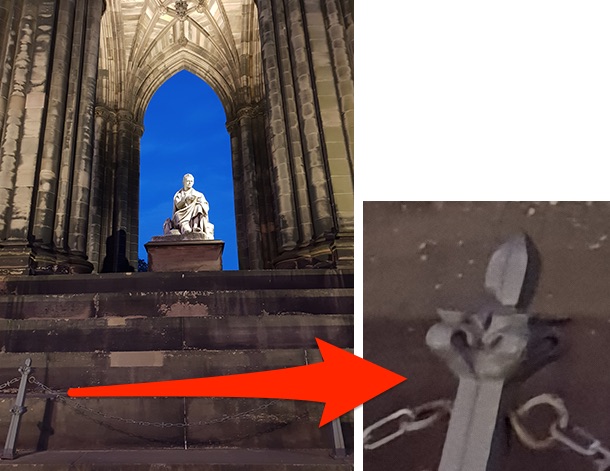 On the other hand, the image stabilisation, combined with the wide lens, makes it possible to get reasonably sharp photos at very slow shutter speeds. I don’t have the steadiest of hands, but I can still get acceptable shots at 1/10th second exposures, something I’d struggle to do with a normal camera. I find that surprising. It should be harder to get sharp shots with a phone held at arms length compared to an SLR braced against my face, but I seem to do better with the phone.

In the end, the results are good enough that convenience wins. I love the fact that photos are backed up as soon as I take them and available on my desktop without having to mess around with card readers. I also end up taking more pictures – my phone is always to hand, always on and ready to shoot in an instant.

I’ll still take my proper camera out if I’m going out solely to take pictures, but it’s too much weight to lug around all day. If I thought I’d use it enough I might invest in a high quality compact with a reasonable zoom, but experience has taught me that I’d end up carrying it around all day without actually using it!