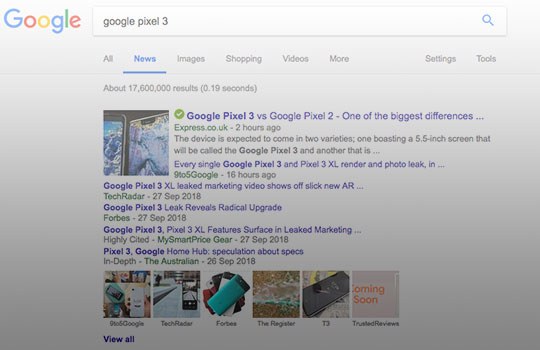 Something of a traditional blog this week, as it’s a roundup of a few things that have caught my eye but don’t yet justify a full post to themselves.

First of all it’s that Pixel time of year. Google is about to launch the Pixel 3 and I’ll be interested to see if it’s third time lucky. Previous models have been OK, but not incredible, and haven’t sold particularly well.

There have been many rumours, including one that Google is launching three models this year. The most likely scenario is that there will be two models – two sizes, just like last year, and only featuring modest upgrades. They’ll still have a single camera, and the larger model will sport a notch.

I think if Google really want to sell the Pixel 3 in volume it’ll need to rethink pricing. When you look at midrange phones such as the OnePlus 6 – or even budget phones such as the Moto G6 – it’s getting harder and harder to justify flagship prices for any phone.

I know I’ll be tempted, whatever it releases, but I’ll resist. It might be harder to resist next year’s Samsung phones, especially if the smaller model gets a second camera. I’m dubious about the idea of an under screen fingerprint sensor though – I’d certainly wait for the reviews, as it could be one of those things that needs a generation or two before the kinks are ironed out. 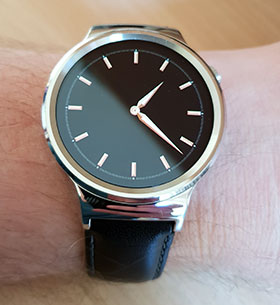 For the last couple of years I’ve been wearing a smart watch. My current model is a Huawei watch, which I like because it looks like an actual watch rather than a piece of technology. It runs Wear OS, which is fine for my modest needs – I don’t make heavy use of activity tracking and use it mostly to get notifications and control media playback without having to reach for my phone.

Unfortunately it has become unreliable. It will frequently lose connection to my phone and often won’t reconnect, even with a reboot. Maybe it’s developing a hardware fault, maybe it’s a bug in a recent update. Either way I can’t depend on it to do the basics.

I’d be tempted by the Galaxy watch as a replacement, but I’d want one in silver and that’s only available in the larger size that I think might be a bit unwieldy. I would really like to see one in the flesh rather than take a chance ordering online, but sadly there are fewer and fewer shops that actually carry a decent range of products. Everything’s moved online, which is a shame – as I’ve been saying for years.

Long time readers might remember that I ditched Evernote and then went back.

Another recent story claims that Evernote is in a “death spiral“. While that came from a unnamed source and therefore could be nothing more than a disgruntled employee, there is some fire to go with the smoke. A number of senior executives have left the company and they have also laid off 15% of their staff.

It’s a bit worrying, but on the other hand Evernote has been there before, with similar stories making the tech press every few years. It’s certainly not enough for me to jump ship again. One of the reasons I came back to Evernote is the ease with which you can get data out of it and that gives me peace of mind that my data is safe.

I’ll stop using Evernote when it goes away, and not before… with one caveat, and that’s pricing. The premium tier is too much – it’s the same price as an Office 365 subscription, for which you get the full Office suite, 1TB of OneDrive storage and a decent Evernote competitor in OneNote.

I’m grandfathered in to the old Plus plan, and while that’s still available to me I’ll stick with Evernote. I think they’d be wise to consider bringing that tier back for the home user who needs just that little bit more than the free tier offers. 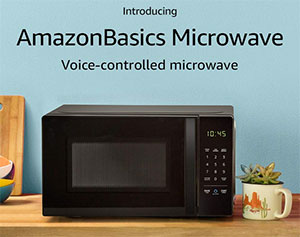 The audio devices are more interesting, as Amazon is apparently attempting to move into higher end audio with the Echo Link devices. Sonos can’t be happy with that, as it has been integrating Alexa into its devices and is the current go-to option if you want both Alexa and high quality audio. Perhaps Amazon is less than happy that Sonos intends its devices to be voice assistant agnostic, although the Sonos/Google Assistant integration is still yet to appear.

I’ve got to stick with Sonos anyway – I’m already deep into the ecosystem with three speakers and I’m considering options to extend multiroom audio to my living room. It’s a shame the Sonos Connect is so expensive – £349 for what is effectively the Sonos equivalent of the £30 Chromecast Audio is ridiculous.

Winter is coming, as the Starks would say, and with it I should get more time to get back to some technical blogging. I’ve got a few home automation ideas in mind as well as an idea for a new project to rekindle my programming mojo. Stay tuned…