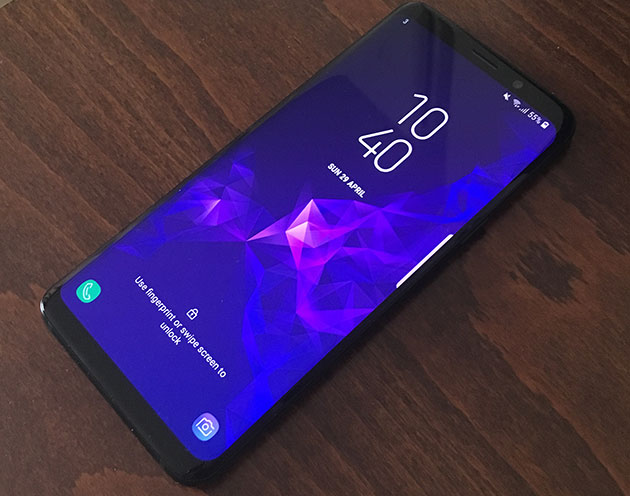 As I wrote in my review, every phone involves compromises and I made the wrong choice jumping to the Pixel.

Don’t get wrong, it was a great phone. It was just missing those extra touches I mentioned in the review.

So, after receiving a reasonable offer for my Pixel 2, I switched to the S9.

The first thing to say is that it would not have been a worthwhile upgrade if I had still owned the S8. The differences are minor, especially with the standard S9. The S9 plus adds a second camera and more RAM, but I stuck with the smaller phone because I just find it more comfortable to use.

The fingerprint sensor has moved below the camera, although it’s still a bit too close to the lens to avoid the risk of fingerprint smudges. Other than that the design is more or less identical to the S8, which is not a bad thing. It’s still about the best looking phone on the market, coupled with the best screen. In that respect it’s a pleasure to use where the Pixel 2 was merely functional. 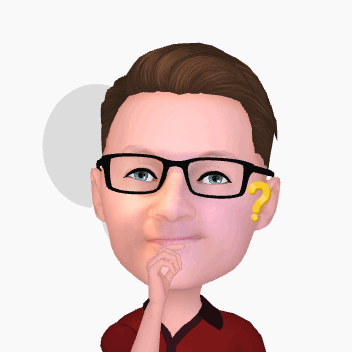 There are some new features, but most are things that you might use rarely or perhaps only once to try them out. AR Emoji being the most extreme example.

Once you’ve taken a selfie and converted it to an Emoji once you’ll probably never touch the feature again. That one really smacks of Samsung feeling the need to put something in to compete with Apple’s Animoji.

The other new features are related to the camera.

The S9 is the first smartphone with a camera that can shoot at more than one aperture. It has a wide aperture of f/1.5 and can stop down to f/2.4. The wide aperture will be used in very low light, but most of the time it will use the smaller aperture which in theory should make for slightly sharper pictures. Camera enthusiasts will know that almost all lenses are at their best a stop or two down from their widest apertures, particularly at the edges.

How much difference that will make in practice remains to be seen. I hope to come back to the camera in more detail in future posts.

Another new feature of the camera is 960fps video. Again, maybe it’s a gimmick you won’t use very often. The challenge is finding uses for it, but when it works it can look amazing. I’ll return to that in another post when I’ve found good opportunities to use it, but here’s a quick example:

It’s not so much the new features as the ones that the S8 had that were lacking on the Pixel 2 that really sent me back to Samsung. They’re all little things, and I covered some of them in my review of the Pixel 2. 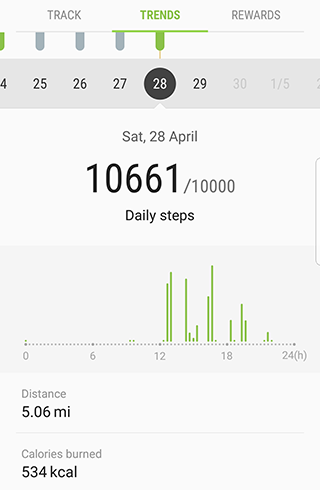 I tried using both Google Fit and Samsung’s S-Health app on the Pixel 2 and both were major battery killers if left running constantly. The S9, presumably with its dedicated sensor, tracks steps constantly with next to no impact on battery life.

The counter is accurate enough over medium to long distances to be useful and I like to keep track of just how lazy I’m being with the step counter widget on my home screen. It wouldn’t suit a serious athlete, but it’s certainly good enough to give me a comparison from day to day.

It’s absence on the Pixel 2 was not a showstopper, but just one of the many things I missed.

Phones are a very personal choice and I’m not saying the Pixel 2 was a bad phone. I think it’s a testament to how much I liked the S8 that I missed it enough during my brief stint with the Pixel 2 that I’ve jumped straight back to Samsung with the S9.