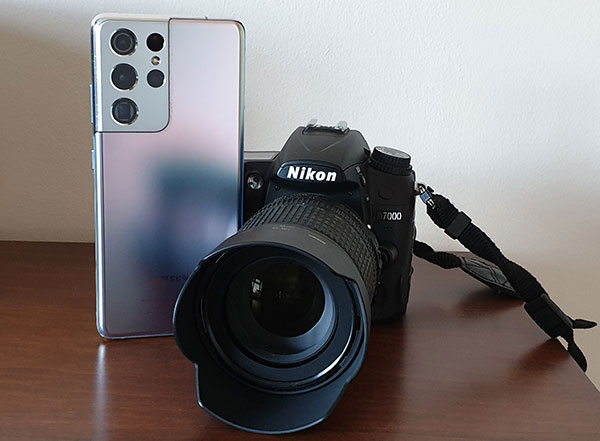 Can a smartphone take better pictures than a ten year old DSLR?

After taking a few pictures on a recent day out, I started to wonder. I was happy with the photos I got from my phone, but I started wondering whether I should start using a proper camera again. Photography used to be my main hobby before home automation took over, but it’s been a long time since I’ve used anything other than my phone.

On to the contenders. My phone is the Samsung S21 Ultra. It has one of the better camera systems – iPhones and Google’s Pixel phones usually come out on top for image quality, but the Samsung isn’t far behind and has greater flexibility. In addition to the main sensor, it has an ultrawide lens and both 3x and 10x optical zooms. That gives it optical lenses equivalent to 13mm, 24mm, 72mm, and 240mm in 35mm terms.

My old DSLR is a 16MP Nikon D7000, which was released in 2011. I was using it with an 18-105mm zoom – equivalent to 27-150mm – so I concentrated on comparing images in roughly that range. It’s a midrange lens – not quite entry level but not up to the standard of Nikon’s higher end zoom or prime lenses. I hadn’t used the camera for at least six years, so was pleasantly surprised that the battery charged up and everything worked.

The best images from the phone should come from the standard 24mm lens, which uses a downsampled 108MP sensor to produce 12MP images. The ultrawide is 12MP and the two zooms are both 10MP.

Given the differences in field of view, exact comparisons weren’t possible. I wanted to do a real world test, rather than set up precisely framed test shots. The object was to get a feel for the quality differences. Can a phone, with it’s tiny sensors but more advanced computational photography algorithms, beat a much bigger sensor and a better lens?

I expected the camera to win comfortably and my initial impressions were surprising.

At a glance, especially at web or phone size, the Samsung’s photos looked better. Samsung’s processing is crowd pleasing. Photos are bright and sharp, with excellent dynamic range. Take this view for example, first the phone: 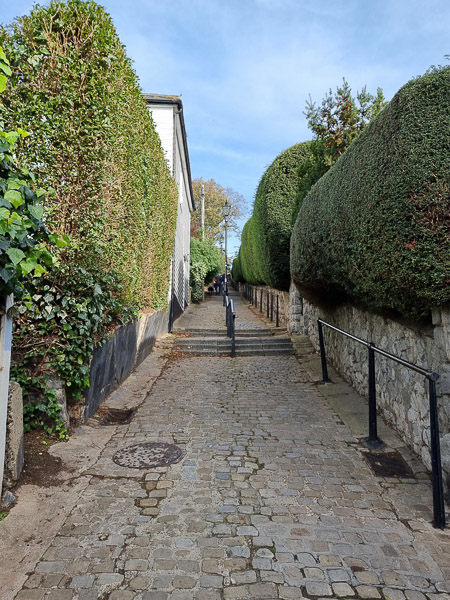 And now the camera: 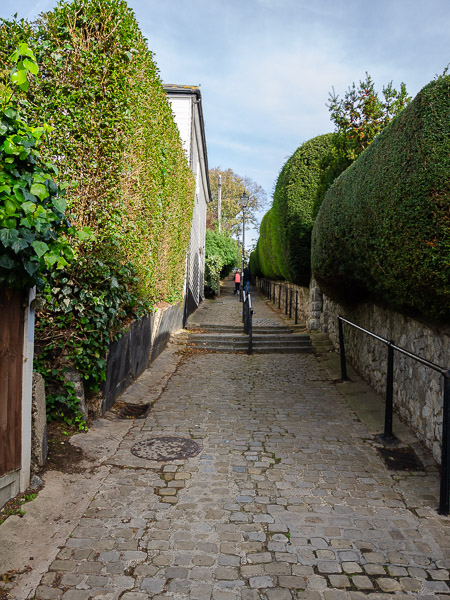 Samsung’s automatic HDR – high dynamic range – setting has succeeded in keeping the colour in the sky without the steps becoming a block of dark shadows.

Out of the camera, the Nikon photo appeared to have blown out the highlights in the sky, but with some processing of the RAW file I was able to recover some detail. If I’d paid more attention to metering, I’d have exposed for the highlights, because there’s always more chance of recovering the shadows than the highlights. I was treating the DSLR as a point and shoot, though, to use it the same way as I was using the phone.

When you zoom into to 100%, to view the actual pixels, you can clearly see one of the tricks that Samsung uses to make the photos pop. The photos are sharpened to the point that fine details become a bit messy: 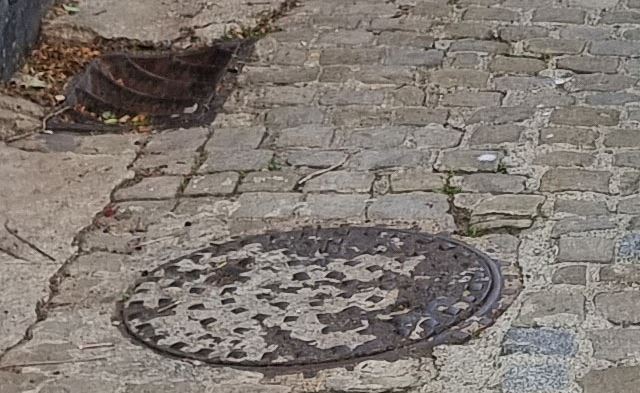 The DSLR image, even with a reasonable amount of sharpening, is more subtle and realistic: 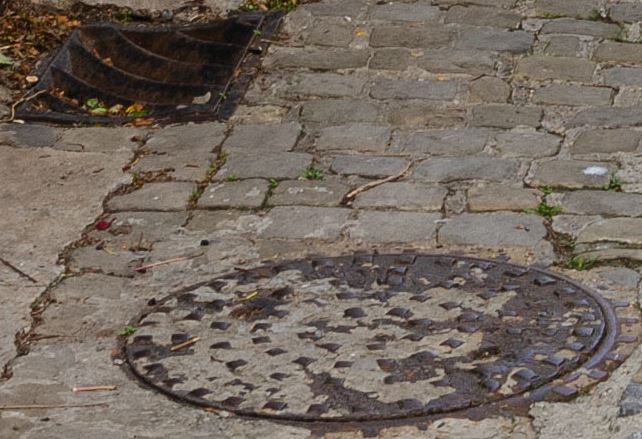 Of course, you’d hardly ever view images at 100%, but the pattern is repeated whenever there’s fine detail in the shots.

The Samsung look is also quite distinctive. Shots are bright and saturated, often overly so: 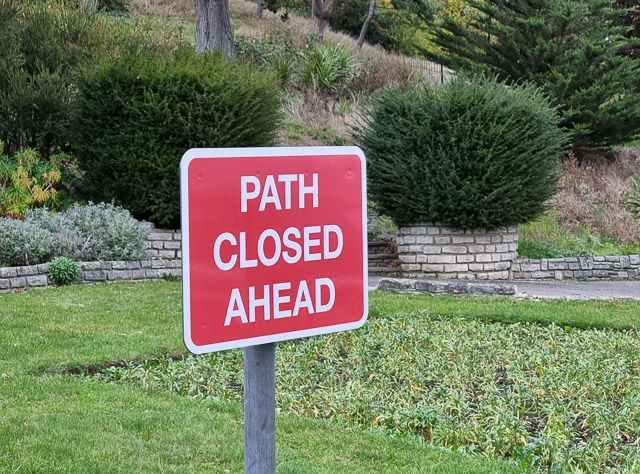 It was a grey and murky day, and the camera’s rendering is far closer to the reality: 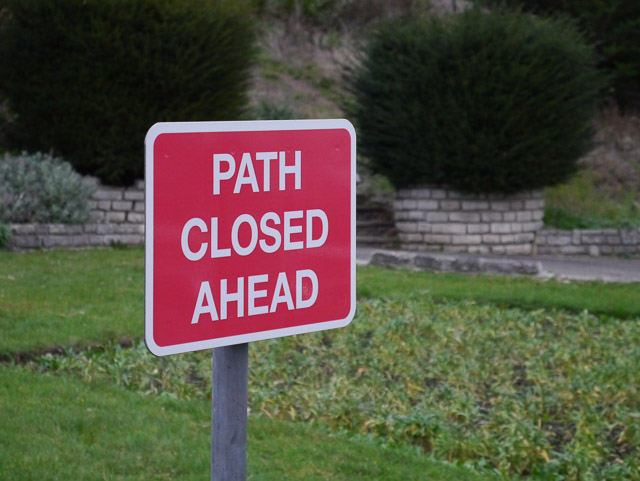 As that shot shows, the camera can also do something that the phone can’t. With it’s tiny sensor, it’s hard to get limited depth of field – photos are sharp from front to back. If you want to achieve out of focus backgrounds, you almost always have to rely on the portrait mode to do it artificially. It doesn’t always work perfectly – sometimes parts of the subject will blur or the background will remain sharp, giving the game away.

It’s obvious in this crop of a statue. The phone picture has more blur, but it’s clearly got it wrong around the top of the helmet: 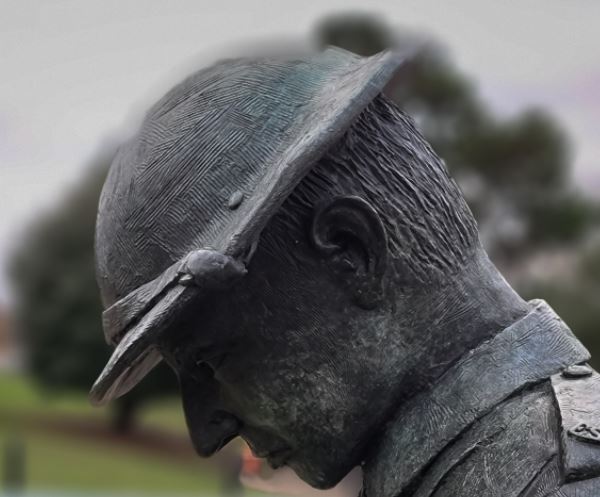 No such issues with the camera, obviously. There’s a bit less blur – I didn’t have a particularly wide aperture lens with me – but the effect is realistic: 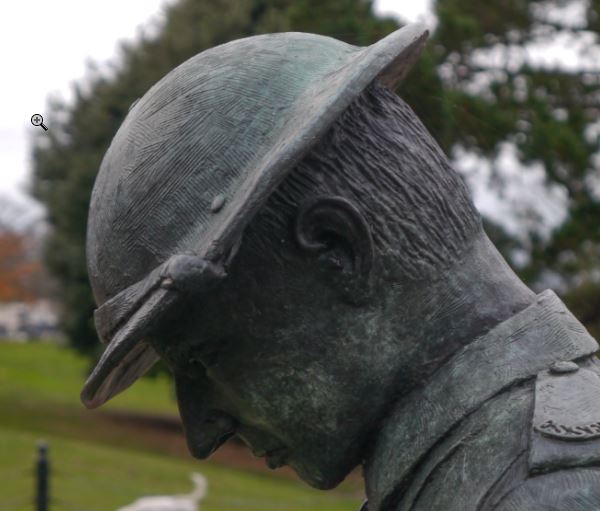 So what are my conclusions?

The camera can take better pictures, but you have to be prepared to put the work in. I was being lazy, but a bit more attention to exposure, focus and composition would have paid dividends. You can’t just point and shoot.

The camera and lens weighed 1.2kg. That’s not something I’m going to carry every day. The phone is always with me, and there’s a lot of truth to the saying that the best camera is always the one you have with you. I wouldn’t have been able to get this grab shot from an after work stroll if I didn’t have a camera with me all the time: 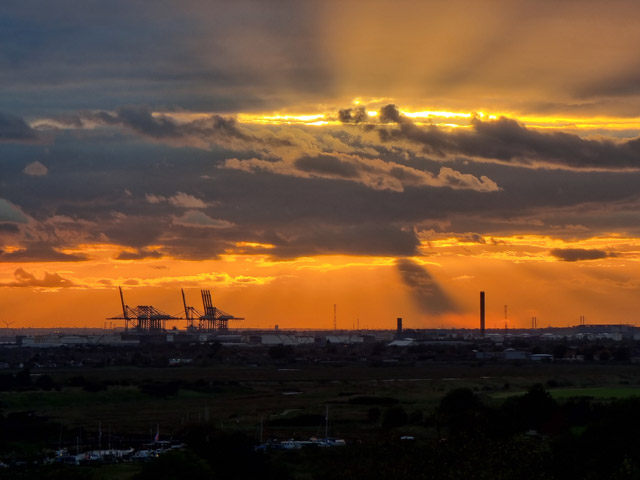 Using the 10x optical zoom on the phone, it’s still pretty sharp and has done a great job of retaining some shadow detail without blowing out the highlights. I think I’d be hard pressed to do as well on a DSLR, certainly without a tripod and very careful attention to exposure.

On the other hand, there are some pictures that I just wouldn’t be able to get with the phone: 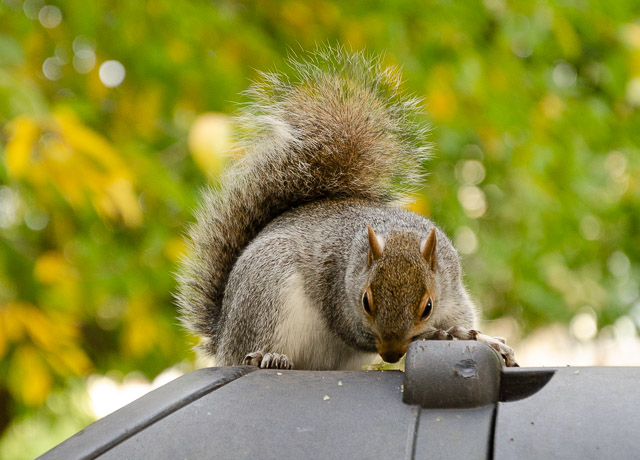 I had the camera round my neck and it took no time to bring it up to my eye and physically zoom in. By the time I’d unlocked the phone, opened the camera, and picked the right zoom, I’d have lost the moment. Even if I’d been ready, I’d never have achieved the out of focus background.

The answer is, of course, to use the right tool for the job. If you want high quality snapshots then modern phones certainly do the job, almost entirely eliminating the need for cheaper compact cameras.

If you want more control of your photos then you can’t beat a DSLR, mirrorless camera, or even a high end compact. To be fair to the Samsung, I could have taken some shots in pro mode on the phone. Using the RAW files, I could adjust then have adjusted the look to something a little more realistic.

I don’t think that’s the point of phone photography though. Phones are best suited to getting good shots with minimal effort.

It was a fun little exercise though, and the main thing I got out if it was a reminder that I actually enjoy using a proper camera. There’s just something indefinably different about using a camera. I found myself more focussed – pun not intended – on the process of photography, and I realised how much I miss it.

Something a bit lighter would be good though – 1.2kg is a lot of weight to lug around. Feels like an excuse for a new gadget purchase…