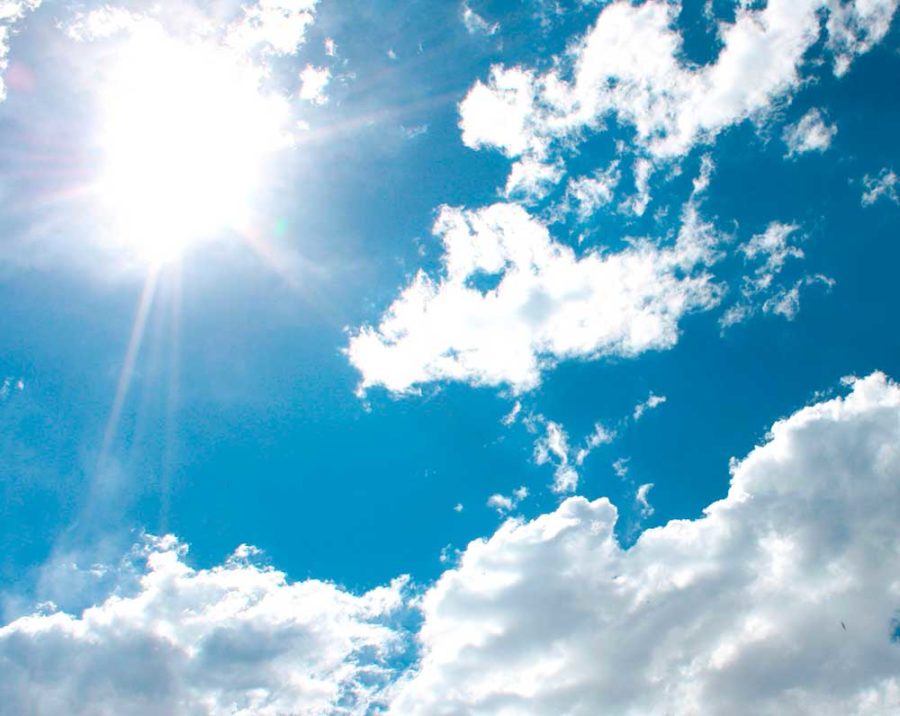 More thoughts on trusting the cloud… where do you store your documents?

Again I’ll put security to one side. That might sound like a cop out, but basically you either trust Google, Microsoft et al with your data or you don’t. If you don’t, store your documents on your hard drive and back them up to an external hard drive… but don’t forget to take a copy offsite.

The trust issue I’m talking about is whether the service is still going to be there next week. Or next year. Or next decade. Beyond decades, you’ll have data retention issues even if you don’t use the cloud – if you have Lotus 1-2-3 spreadsheets or WordStar documents on a stack of 5 1/4 floppy disks good luck with reading them.

So you have a bunch of documents. Where to put them and what format to use? The good news is that pretty much every cloud service syncs documents to and from your PC, giving you the best of both worlds. If Dropbox goes away, you still have the local copies. If your PC goes bang you still have the Dropbox copies. Ditto Microsoft OneDrive and all the others. If one cloud service goes away, find another and sync your documents to that one – the risk isn’t that great.

Google Drive works like that, but is also a bit of an odd one out. Dropbox is pretty much just a file storage mechanism. MS OneDrive lets you edit Office documents in the online web apps but you can still use the desktop Office suite on your PC. Google Drive will sync Google Docs documents to your PC but you can only edit them using the web applications. That’s a risk right there – what happens if Google discontinue the Docs suite? You don’t have a local copy of the software you can still use – there’s no such thing, and Google, as I’ve discussed before, have a reputation for dropping products.

Google are selling their Apps suite to businesses so it’s unlikely to go away anytime soon. At this point, though, Microsoft’s Office formats are probably still a better bet. Excel and Word are de-facto standards, and backed up by a published format that, in theory, mean that they can be read by any software that supports the it. While the gap between theory and practice can be significant, MS Office formats are widely supported by other applications. Whether you store them in OneDrive or a pure file syncing cloud service, you’ll almost certainly be able to read them.

For images, the picture – pun intended – is clearer. Jpeg, png and tiff are the options. Stick the files on any cloud storage that syncs from your PC and you’re done. Proprietary RAW formats are fine for capture but convert them to tiff or possibly Adobe’s DNG format for archiving.

As long as you pick the right document formats, cloud storage is a great option for storing your documents. Google, Dropbox and Microsoft do a better job of protecting data against hardware failures than you do. Unless of course you have a RAID 5 array, a tape drive and an offsite tape rotation policy. OK, maybe you do. I actually know someone with RAID NAS and an LTO drive at home, so I should probably turn in my geek card for not doing it myself.

I’ll end this post on the same note as the last one though… given the above, why do I draft my blog posts in Evernote and not as Word documents that are stored locally and synced to the cloud? Why use a proprietary format and a cloud service that isn’t one of the big established players like Microsoft? If a note taking application suits me better than individual documents why not use OneNote? One for another time, I think.

Should you trust the cloud?