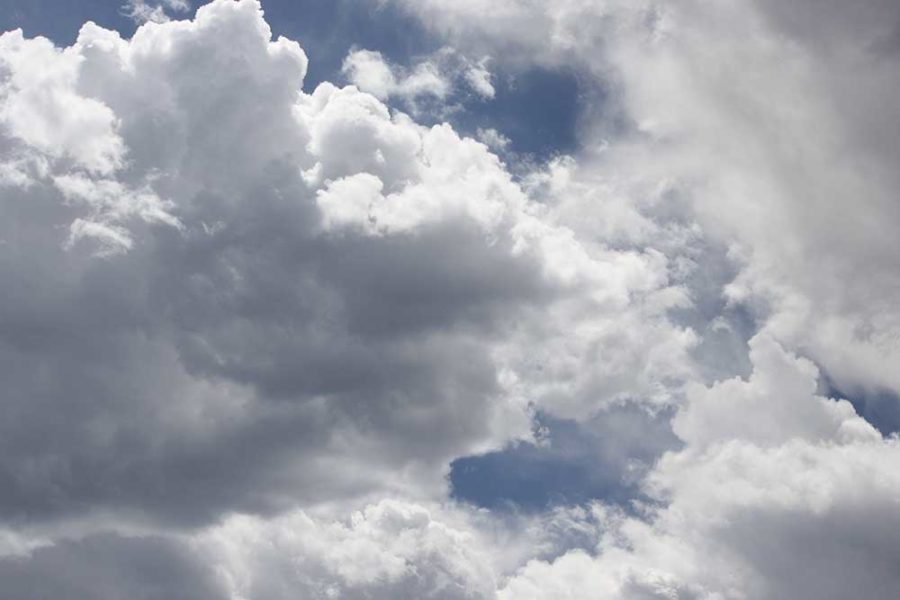 I’m not talking about security here, although that’s obviously a big and important topic. I’m more concerned with the risk of cloud services going away. When the cloud evaporates, will it take your data with it? Will it leave you with useless hardware? In the internet of things smart home world, will it even leave you unable to turn your lights on?

This has been in the news recently with the announcement that Google subsidiary Nest is dropping support for the Revolv hub. Dropping support in this case means switching off the cloud service that is needed for the hub to work. With the hub out of action, owners are left with a bricked device and – more importantly – no way to control the devices it previously managed.

As a Samsung SmartThings owner this is worrying news. What would happen if Samsung did the same? Like Revolv, ST relies on a cloud service to work. If Samsung decided not to continue supporting it, I’d have a hub good for nothing but the bin and have to find a way to get my devices talking to another hub – or replace them altogether.

I’m not suggesting for one minute that Samsung are about to do that. Unlike Google (and although Nest are technically a separate company under Google owner Alphabet’s umbrella, it’s Google culture at work here), Samsung are a hardware company. Their core expertise is real world stuff – from phones to TVs to fridges. I’d therefore hope that they have a decent grip on the consumer mentality in that market, and understand that while many of us are happy to change our phones every couple of years, we don’t see home appliances in quite the same light. When did you last buy a fridge? Would you buy a smart fridge if there was a risk that in a couple of years time you’d have to replace it because the manufacturer no longer supported it and it ceased to function?

Google, on the other hand, do software and have a history of shutting down applications that have a loyal following. The Reader RSS feed manager is one example that springs to mind, and there are many others. Reader was just a handy bit of software though, and its closure opened the way for a host of new options to fill the gap (Feedly is my current reader of choice).

Home automation is a totally different kettle of fish. For a start it usually involves more investment. As well as the hub, users invest in devices that work with it – lights, thermostats, security systems and so on. It also has a greater impact on the user – it’s one thing not being able to get the latest news from around the web, quite another not being able to control the heating.

At the very least, they could’ve offered customers a transition path to the Nest and perhaps some way of automatically transitioning their devices from Revolv to Nest.

So what’s the answer? Who do you trust? You can start by looking for options that don’t rely solely on the cloud – that have local access and perhaps only use the cloud for the convenience of remote access when you’re out. If you’re really dead set on maintaining control over the devices you own, you could look at openHAB to manage your physical devices, although that’s doesn’t look like an option for the faint hearted.

The point is, we want consumer devices like these to just work and to continue to work. The Nest decision to brick Revolv devices could have a chilling effect on the market, as customers start to realise that one of the downsides to the IoT is that you lose control of the things you own.

Of course, I’m aware of the irony of drafting this in Evernote and then publishing on Google owned Blogger, rather than – for example – writing it in a plain text editor and publishing on a self-hosted WordPress instance. What can I say? Sometimes convenience wins the day. Note: this was written before I moved back to WordPress!

Sending CCTV to the cloud