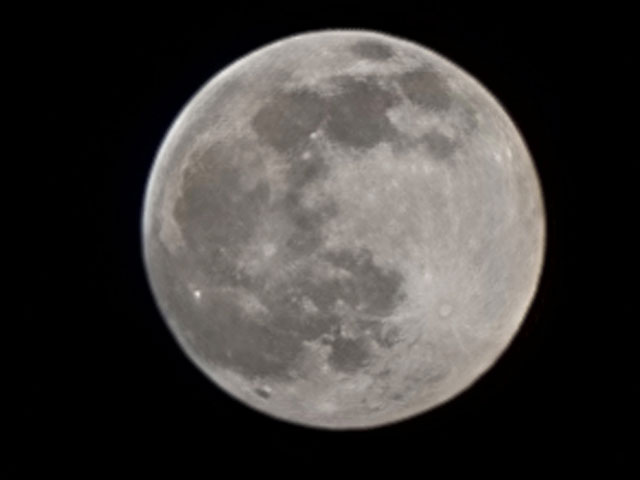 Lockdown continues and with it my lack of motivation for blogging – or much else. The end may be in sight, but I’m not counting any chickens. I’m still not working much on my home automation so in the meantime, here’s a brief roundup of other things.

There’s a rumour going around that Samsung is going to ditch its Tizen interface for smart watches and move to Google’s WearOS for its next models. As someone who is torn between the functionality of WearOS and the form of Samsung, this could be a good thing.

… Or the worst of both, and I don’t have that much faith in Samsung to deliver.

If Samsung does ditch Tizen for WearOS it makes me wonder whether it will stick with its Tizen interface in its TVs. Perhaps it will switch to Android TV there as well. In some ways it makes sense – it’s much cheaper to leverage an existing platform. That brings me to my second observation.

Last year I upgraded to an OLED TV. My old TV was getting on a bit and I fancied a bigger one with 4K HDR support.

I went with a Philips OLED, perhaps drawn by the slightly gimmicky ambilight feature. It also supports both Dolby Vision and HDR10+, which means it should have broad compatibility with a variety of content. The ambilight is more than just a gimmick. It’s probably a marmite feature, in that some will love it, some will hate it, but I definitely love it and would miss it if I didn’t have it.

It runs Android TV, and that’s where there is a slight problem. Streaming app support is a post in its own right, and something I’ll return to in the future. I’ve moaned about the problems before, and the addition of 4K HDR and the growth of different streaming services has only made it worse.

I do wonder if LG’s WebOS or Samsung’s Tizen TV apps are any better, due to the tighter integration between the app platform and the hardware. Android TV, though, seems to be the most popular interface for other brands, and it’s a shame it gets enough wrong that it’s necessary to use an external streaming device for many apps.

I wasn’t going to, but in the end I had to keep up my streak of upgrading my phone every year.

This year’s Samsung S21+ is, in some ways, a downgrade from the S20+ that I had, with less memory and a less capable display. I skipped the Ultra model last year but went for it this year. That 100x zoom was too tempting.

I’ll follow up with further examples and a full write up, but the short conclusion is that the 100x zoom is not something you’d really use unless perhaps you spotted Elvis chatting to Lord Lucan half a mile away. It’s the 10x optical zoom that is really useful and does give good results. The in-camera results beyond 10x are no better than taking a shot at 10x and then cropping in an edit, but I can see that up to about 30x has some use for the convenience of getting the shot first time in camera.

Plus, of course, the 100x zoom is good for getting shots of the moon full frame… the image at the top of the post has not been cropped at all. It’s not particularly sharp, but – and I can’t stress this enough – it was taken on a phone. I’m still amazed at how far phone cameras have come in the last few years.

Finally, this is the first blog post I’ve drafted in OneNote. After years of going backwards and forwards, I’ve finally moved away from Evernote. Two things led to the change. Firstly, Evernote released a new version. It was a major move towards a common code base for all of its applications, based on the Electron framework, but it was released before it was ready.

The new version is much slower and lacks some of the features of the old version. To add insult to injury, the amount of upselling seems to have increased. I was on the old Plus plan, so I was already a paying user, but I found I was getting regular nudges to upgrade to Premium and some of the newer features were only available to Premium users. Then there’s the pricing. A year of Evernote Premium costs almost the same as a year of Office 365 for home, which gives me the entire Office suite and a terabyte of storage in Onedrive

So, somewhat reluctantly, I’m now using OneNote. A few hundred words into this draft and I’m not sure I’ve made the right decision… I’ll be sticking with it for the time being though, and maybe a full comparison will follow.

So that’s the roundup for now. I will return to automation eventually – I do have some automations that I finished last year and haven’t written up yet, but I think the next few posts will be a deeper dive into some of things I’ve covered in this roundup.