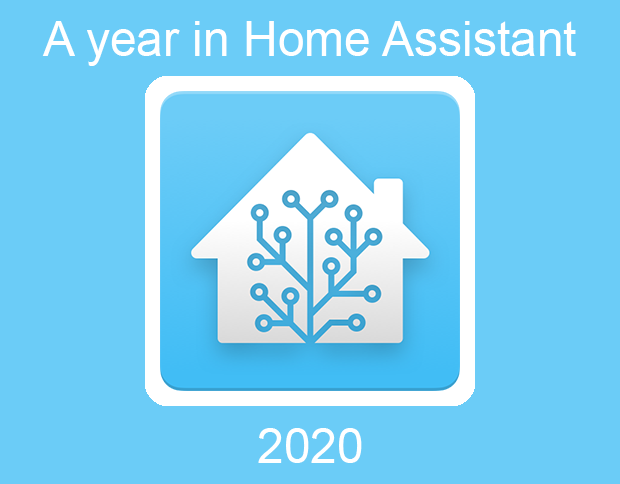 What a difference a year makes.

Last weekend I attended the online Home Assistant conference, and it was incredible to see the support and listen to some amazing speakers talk about their home assistant setups.

The keynotes and talks from the main stage are available on Youtube and the rest of the talks will be added later. I’ll be going back to catch up on some of the ones I missed, but even if you only have a casual interest in Home Assistant it’s worth watching the main keynote from founder Paulus Schoutsen.

Home Assistant was edging towards version 1.0, but decided to leapfrog that to move to a calendar based release system – the current release is 2020.12. It makes a lot of sense. It’s now a mature product, and the 0.x naming convention was overdue for retirement. From being an interesting project for techies, it has become something I would wholeheartedly recommend to anyone interested in automating their homes. Configuration through the user interface has come along in leaps and bounds over the last year, and it’s rarely necessary to get involved in manually editing configuration files.

One of the new features announced was blueprints, which make it even easier for beginners. If you want to automate, for example, a light based on motion detection, you simply install a blueprint created by another user and select your specific motion sensor and light. Job done, and by seeing how the blueprints do the automation you can learn how to create your own. It’s another great way of making Home Assistant more accessible to everyone.

That said, I appreciate that Home Assistant is still a great platform for power users. I’ve increased my use of AppDaemon alongside Home Assistant for more complex automations, and having that level of control is amazing. Sometimes, though, I find that the growing feature set of Home Assistant can replace the need for some of my AppDaemon automations.

Only last week I wrote about using AppDaemon to automate a light based on incoming phone notifications. I said that I was using AppDaemon because “complex if/else conditions are difficult to do in YAML.”

Turns out I hadn’t been keeping up with new features, as I learnt during the conference. Home Assistant now has the “chooser” option for automations, which does exactly what I needed. 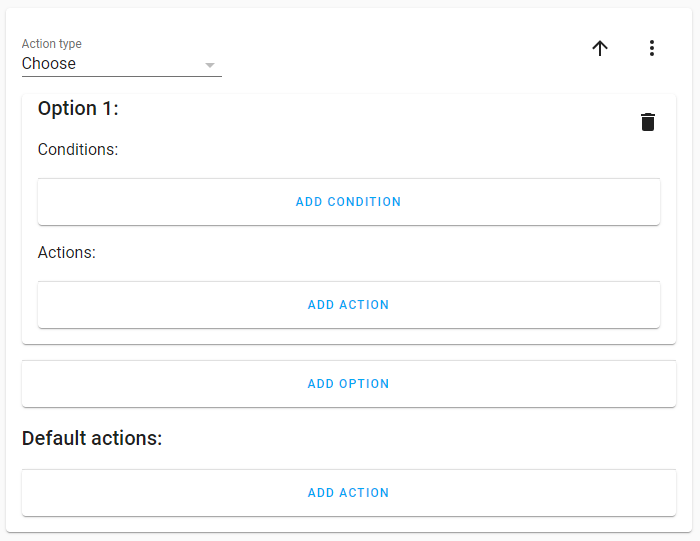 Automations can also have a mode that controls what happens if a previous automation is still running. The “single” mode can be combined with a delay action in the automation to throttle how often the automation runs.

That’s useful for certain alerts, where you might not want the alert constantly repeated. For example, if there’s motion and a motion detector is going on and off repeatedly, you probably want to limit how often you get alerted. I’d implemented that in AppDaemon for my Zoneminder cameras, but I can now do it directly using native automations.

It’s limited edition for now, and probably already sold out, but it’s a first step and I hope it’s extended to future editions. It looks amazing, and really brings Home Assistant into the mainstream to compete with commercial home automation hubs.

The only thing it lacks is built in support for home automation protocols such as ZWave and Zigbee, but with 4 USB ports it’s easy to add the relevant controllers if you need them. I can understand not including those features, as they would undoubtedly add to the cost and complexity and perhaps only appeal to a subset of users.

It’s been amazing to see how much progress Home Assistant has made over the last year. Full credit and thanks go to Paulus and the core development team, and, of course, to the amazing community. Time constraints mean that I can only dip into it every now and then, but I’m always keen to see what’s new and try to do my bit.